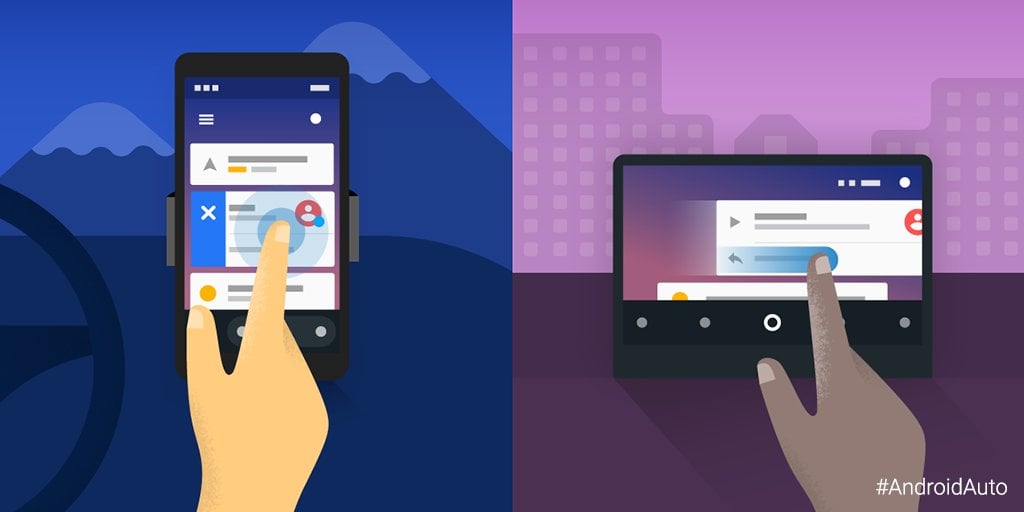 Many of my public Android Open Source Project (AOSP) commits are viewable on googlesource.com. 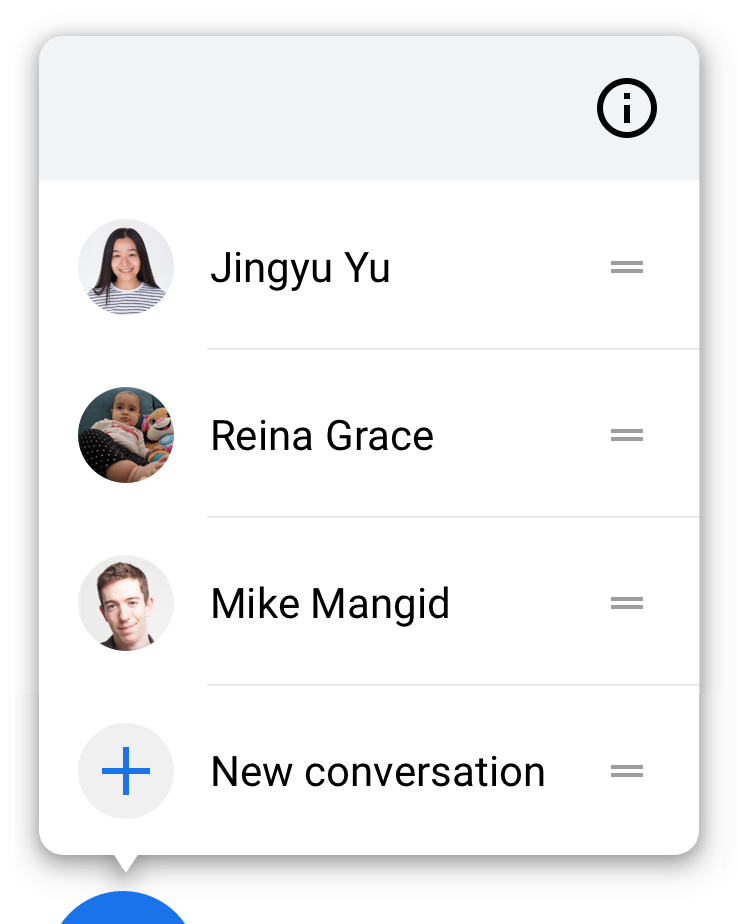 Surfaced potential, designed for the future, created APIs, shipped on many surfaces

Validated what worked, pivoted the team, coordinated to ship 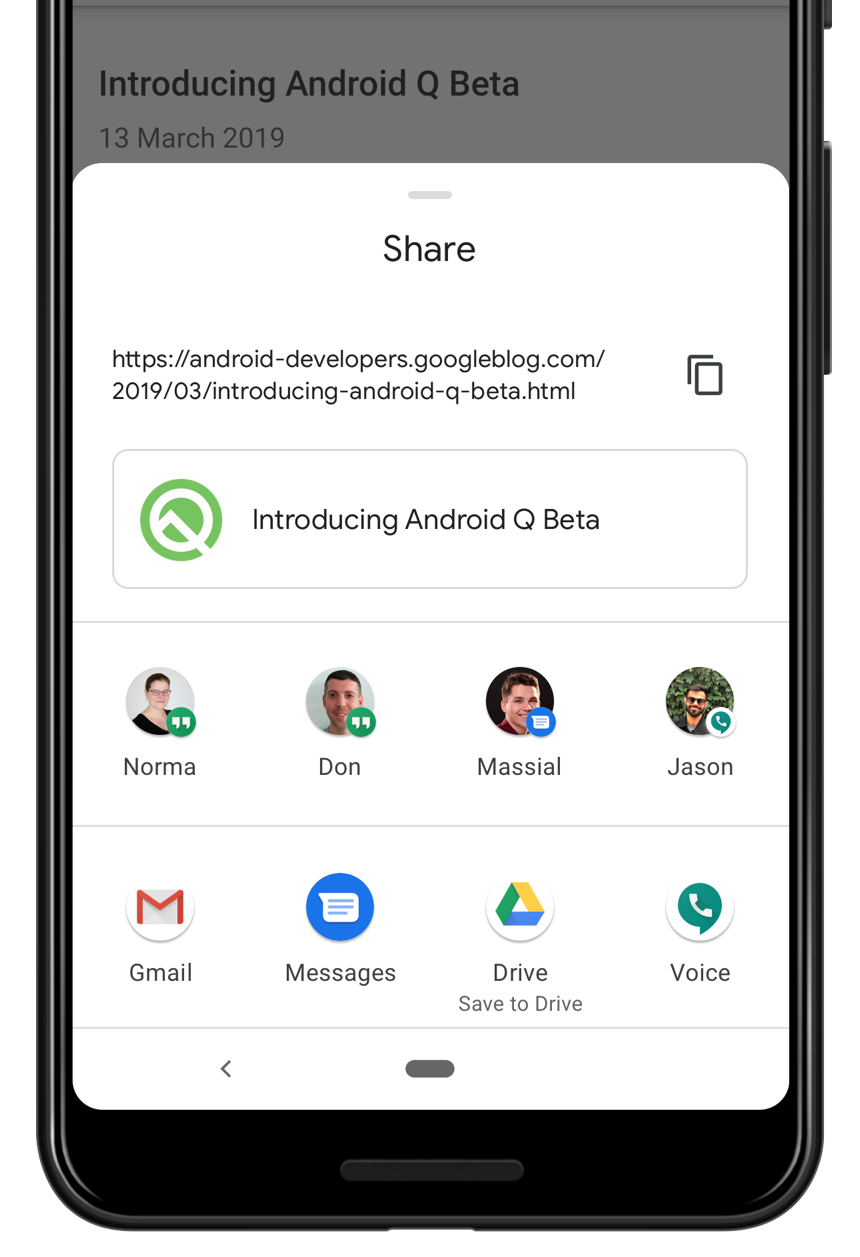 Brought the new Sharesheet to launch in Android Q

Took point on developer outreach and documentation for Sharesheet 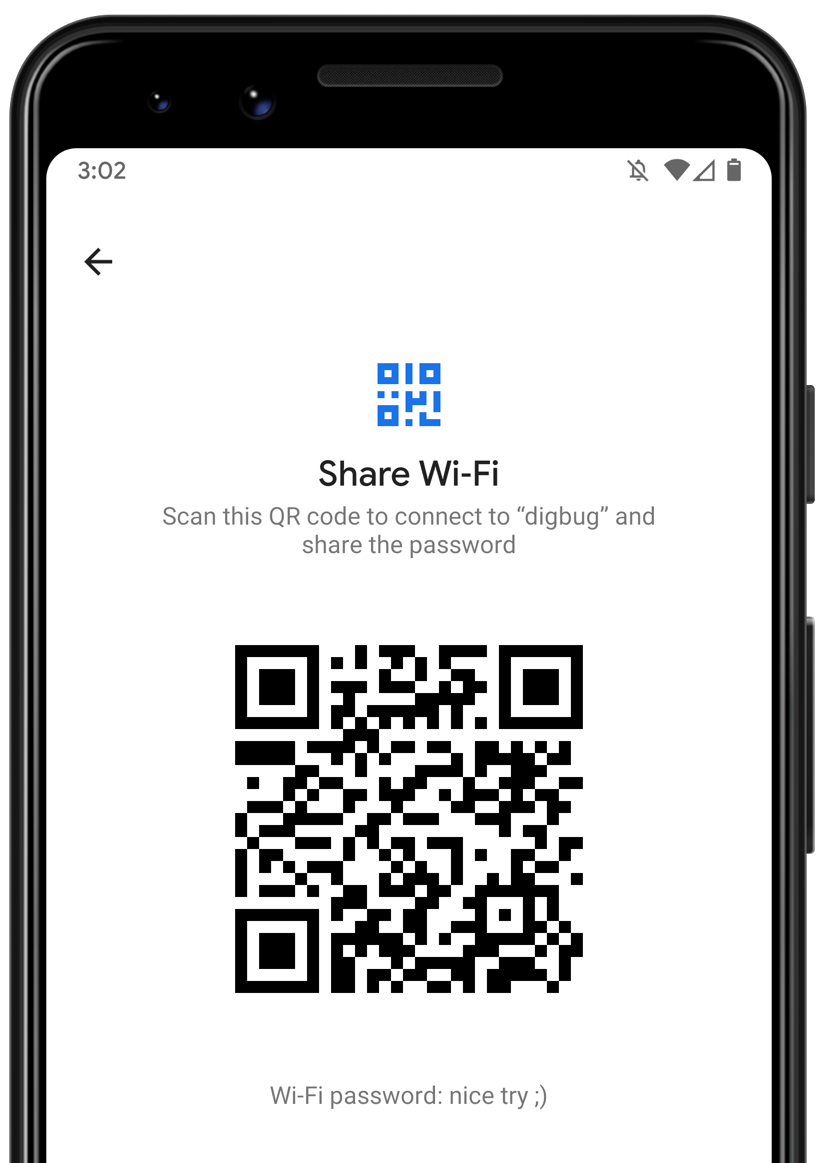 My signal processing and gesture design background led me to be deeply involved with the design of the touch gestures used by the new system gesture navigation introduced in Android Q.

I identified the pain point, researched prior art, prototyped solutions, formed a team, owned the interaction+visual+motion design and final production code, brought the feature to launch in Android P.

I formed and advisory board + team, brought feature to greenlight

I created the final display content, designed demos + built an associated notification demo app (picture below), setup the exhibit, trained others on materials and lead the press walkthrough for the Android P System UI Sandbox at Google I/O 2018.

Easy headphone pairing via BLE and Nearby

Apple removed the 3.5mm headphone jack in the iPhone 7, setting the precedent for Android OEMs to follow. Mobile use of headphones and speakers of all forms one day may be wireless only. Today’s pairing process, however, is painful. I explored how to make pairing better in Android and bootstrapped a project across Nearby and Android Bluetooth to bring these changes to life.

Built 50+ prototypes to bring home card dismiss to Android Auto Projected, across its various input methods: capacitive touch, resistive touch and rotary. Prototypes explored interaction, visual and motion options. Ran a study and iterated with feedback to get buy-in from stakeholders in UX, PM and Eng on interaction basics. Once roadmapped, gave feedback to UX team during IxD and VisD iterations. Aided with bug fixes in final implementation.

A few insights I developed through prototying that guided the final implementation: