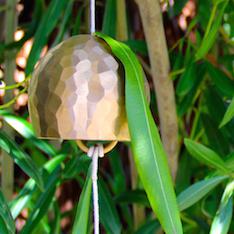 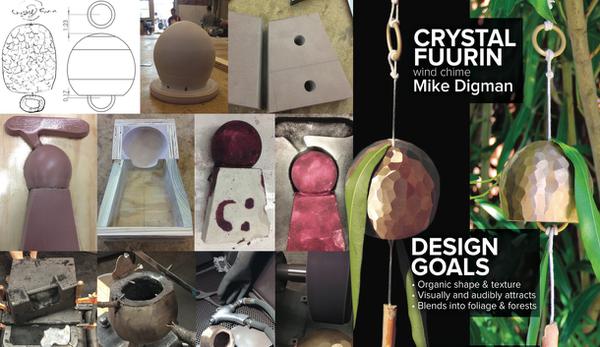 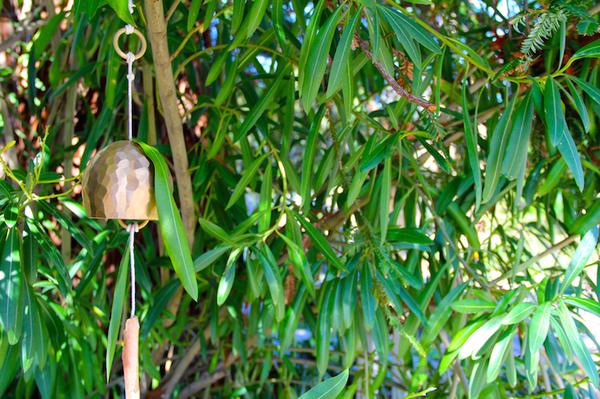 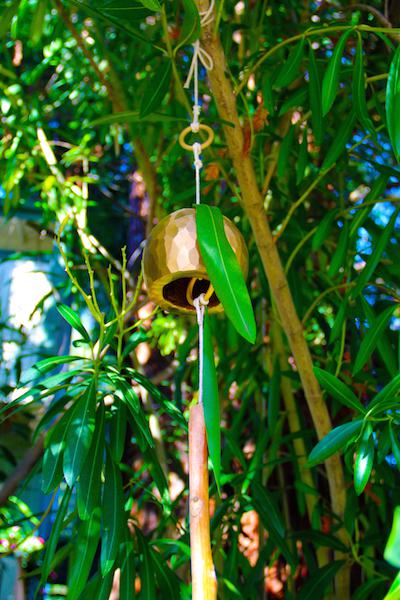 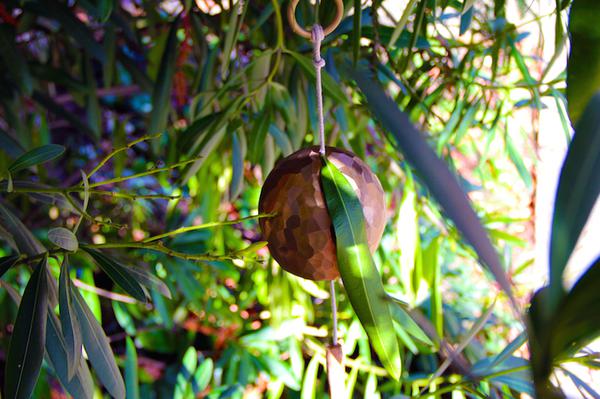 A fuurin (風鈴) is a wind chime found thoughout Japan in the summertime. In this project I designed, machined, cast and post-processed a fuurin with a unique body, zetsu and organic texture dubbed Crystal Fuurin. This work spans ideation to design to manufacturing to glamor shots.

A fuurin is a popular wind chime typically made of glass, iron, or bronze. The body of a fuurin is often, but not always, bell shaped. Fuurins can also be spherical or conical, to name a few varieties. A fuurin has a zetsu, or tongue, that sways in the wind and collides with the body of the fuurin to make a pleasing sound. Below the zetsu hangs the tanzaku, or tail, often made of tenugui, or terrycloth. Fuurin are normally small enough to be held in the palm of a hand.

Unlike many traditional bells, a fuurin does not have a traditional rigid clapper. Instead, a fuurin’s zetsu is suspended by a string attached to the bell’s inside roof at a length such that it strikes the very bottom lip of the fuurin under wind power. The zetsu should not strike the body with every gust of wind, so its width should be small enough that only large gusts will cause the fuurin to chime. The zetsu is also responsible for suspending the tenugui by string using an adjustable stop knot, another factor driving the zetsu’s mechanical form.